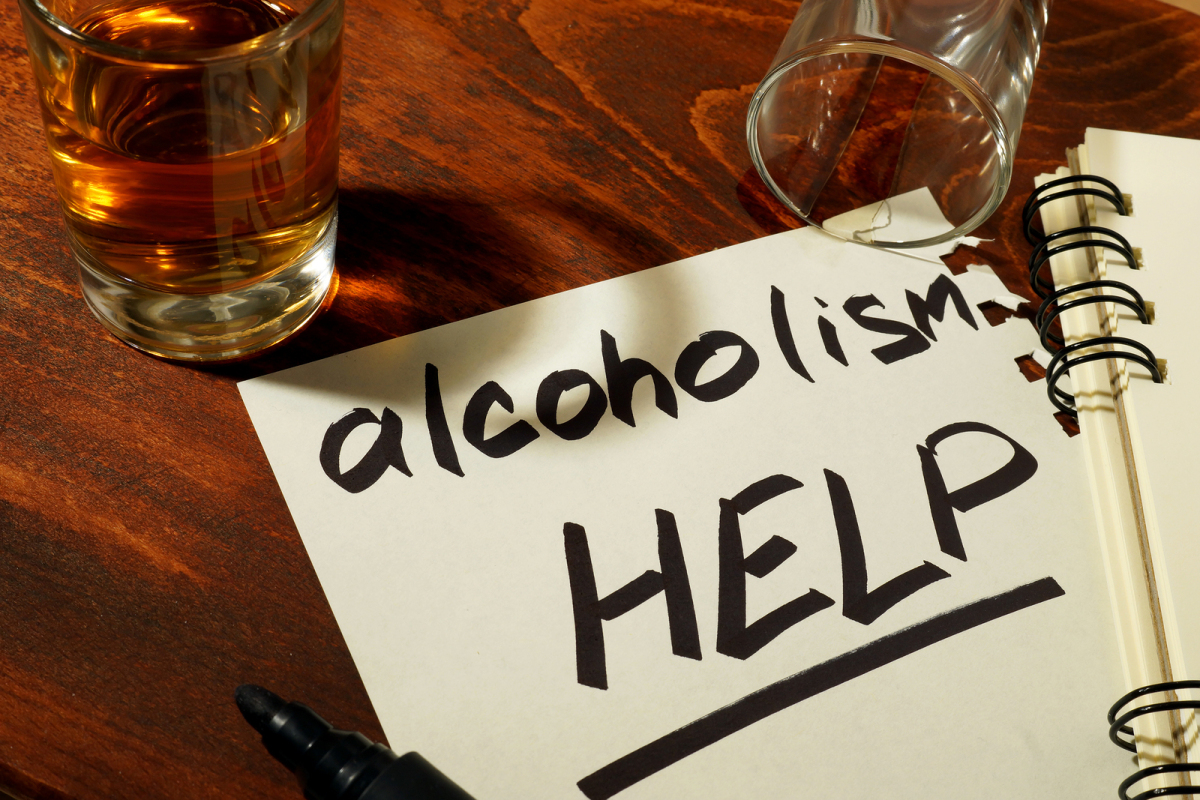 Harmful Use of Alcohol

Worldwide, 3 million deaths every year result from harmful use of alcohol, this represent 5.3 % of all deaths.
The harmful use of alcohol is a causal factor in more than 200 disease and injury conditions.
Overall 5.1 % of the global burden of disease and injury is attributable to alcohol, as measured in disability-adjusted life years (DALYs).
Alcohol consumption causes death and disability relatively early in life. In the age group 20–39 years approximately 13.5 % of the total deaths are alcohol-attributable.
There is a causal relationship between harmful use of alcohol and a range of mental and behavioural disorders, other noncommunicable conditions as well as injuries.
The latest causal relationships have been established between harmful drinking and incidence of infectious diseases such as tuberculosis as well as the course of HIV/AIDS.
Beyond health consequences, the harmful use of alcohol brings significant social and economic losses to individuals and society at large.

Alcohol is a psychoactive substance with dependence-producing properties that has been widely used in many cultures for centuries. The harmful use of alcohol causes a large disease, social and economic burden in societies.

Alcohol consumption is a causal factor in more than 200 disease and injury conditions. Drinking alcohol is associated with a risk of developing health problems such as mental and behavioural disorders, including alcohol dependence, major noncommunicable diseases such as liver cirrhosis, some cancers and cardiovascular diseases, as well as injuries resulting from violence and road clashes and collisions.

A significant proportion of the disease burden attributable to alcohol consumption arises from unintentional and intentional injuries, including those due to road traffic crashes, violence, and suicides, and fatal alcohol-related injuries tend to occur in relatively younger age groups.

The latest causal relationships are those between harmful drinking and incidence of infectious diseases such as tuberculosis as well as the incidence and course of HIV/AIDS. Alcohol consumption by an expectant mother may cause fetal alcohol syndrome and pre-term birth complications.

A variety of factors have been identified at the individual and the societal level, which affect the levels and patterns of alcohol consumption and the magnitude of alcohol-related problems in populations.

Environmental factors include economic development, culture, availability of alcohol, and the comprehensiveness and levels of implementation and enforcement of alcohol policies. For a given level or pattern of drinking, vulnerabilities within a society are likely to have similar differential effects as those between societies. Although there is no single risk factor that is dominant, the more vulnerabilities a person has, the more likely the person is to develop alcohol-related problems as a result of alcohol consumption.

The context of drinking plays an important role in occurrence of alcohol-related harm, particularly associated with health effects of alcohol intoxication, and, on rare occasions, also the quality of alcohol consumed. Alcohol consumption can have an impact not only on the incidence of diseases, injuries and other health conditions, but also on the course of disorders and their outcomes in individuals.

There are gender differences in alcohol-related mortality andmorbidity, as well as levels and patterns of alcohol consumption. The percentage of alcohol-attributable deaths among men amount to 7.7 % of all global deaths compared to 2.6 % of all deaths among women. Total alcohol per capita consumption in 2010 among male and female drinkers worldwide was on average 19.4 litres for males and 7.0 litres of pure alcohol for females.

Ways to reduce the burden from harmful use of alcohol

The health, safety and socioeconomic problems attributable to alcohol can be effectively reduced and requires actions on the levels, patterns and contexts of alcohol consumption and the wider social determinants of health.

Countries have a responsibility for formulating, implementing, monitoring and evaluating public policies to reduce the harmful use of alcohol. Substantial scientific knowledge exists for policy-makers on the effectiveness and cost-effectiveness of the following strategies:

regulating the marketing of alcoholic beverages (in particular to younger people);
regulating and restricting the availability of alcohol;
enacting appropriate drink-driving policies;
reducing demand through taxation and pricing mechanisms;
raising awareness of public health problems caused by harmful use of alcohol and ensuring support for effective alcohol policies;
providing accessible and affordable treatment for people with alcohol-use disorders; and
implementing screening and brief interventions programmes for hazardous and harmful drinking in health services.

The harmful use of alcohol is one of the leading risk factors for population health worldwide and has a direct impact on many health-related targets of the Sustainable Development Goals (SDGs), including those for maternal and child health, infectious diseases (HIV, viral hepatitis, tuberculosis), noncommunicable diseases and mental health, injuries and poisonings. Alcohol is specifically mentioned under health target 3.5: "Strengthen the prevention and treatment of substance use, including narcotic drug abuse and harmful use of alcohol" .

WHO aims to reduce the health burden caused by the harmful use of alcohol and, thereby, to save lives, prevent injuries and diseases and improve the well-being of individuals, communities and society at large.

WHO ( World Health Organization) emphasizes the development, implementation and evaluation of cost-effective interventions for harmful use of alcohol as well as creating, compiling and disseminating scientific information on alcohol use and dependence, and related health and social consequences.

The update of the evidence on cost-effectiveness of policy options and interventions undertaken in the context of an update of Appendix 3 of the Global Action Plan for the Prevention and Control of n Noncommunicable Diseases 2013-2020 resulted in a new set of enabling and focused recommended actions to reduce the harmful use of alcohol. The most cost-effective actions, or "best buys", include increasing taxes on alcoholic beverages, enacting and enforcing bans or comprehensive restrictions on exposure to alcohol advertising across multiple types of media, and enacting and enforcing restrictions on the physical availability of retailed alcohol.

Achieving reduction in the harmful use of alcohol in line with the targets included in the SDG 2030 agenda and the WHO Global Monitoring Framework for Noncommunicable Diseases requires concerted action by countries, effective global governance and appropriate engagement of all relevant stakeholders. By effectively working together, the negative health and social consequences of alcohol can be reduced.

Based on the Global status report on alcohol and health 2018.
The Global strategy refers only to public-health effects of alcohol consumption, without prejudice to religious beliefs and cultural norms in any way. The concept of "harmful use of alcohol" in this context is different from "harmful use of alcohol" as a diagnostic category in the ICD-10 Classification of Mental and Behavioural Disorders (WHO, 1992).
The disability-adjusted life year (DALY) extends the concept of potential years of life lost due to premature death to include equivalent years of "healthy" life lost by virtue of being in states of poor health or disability.